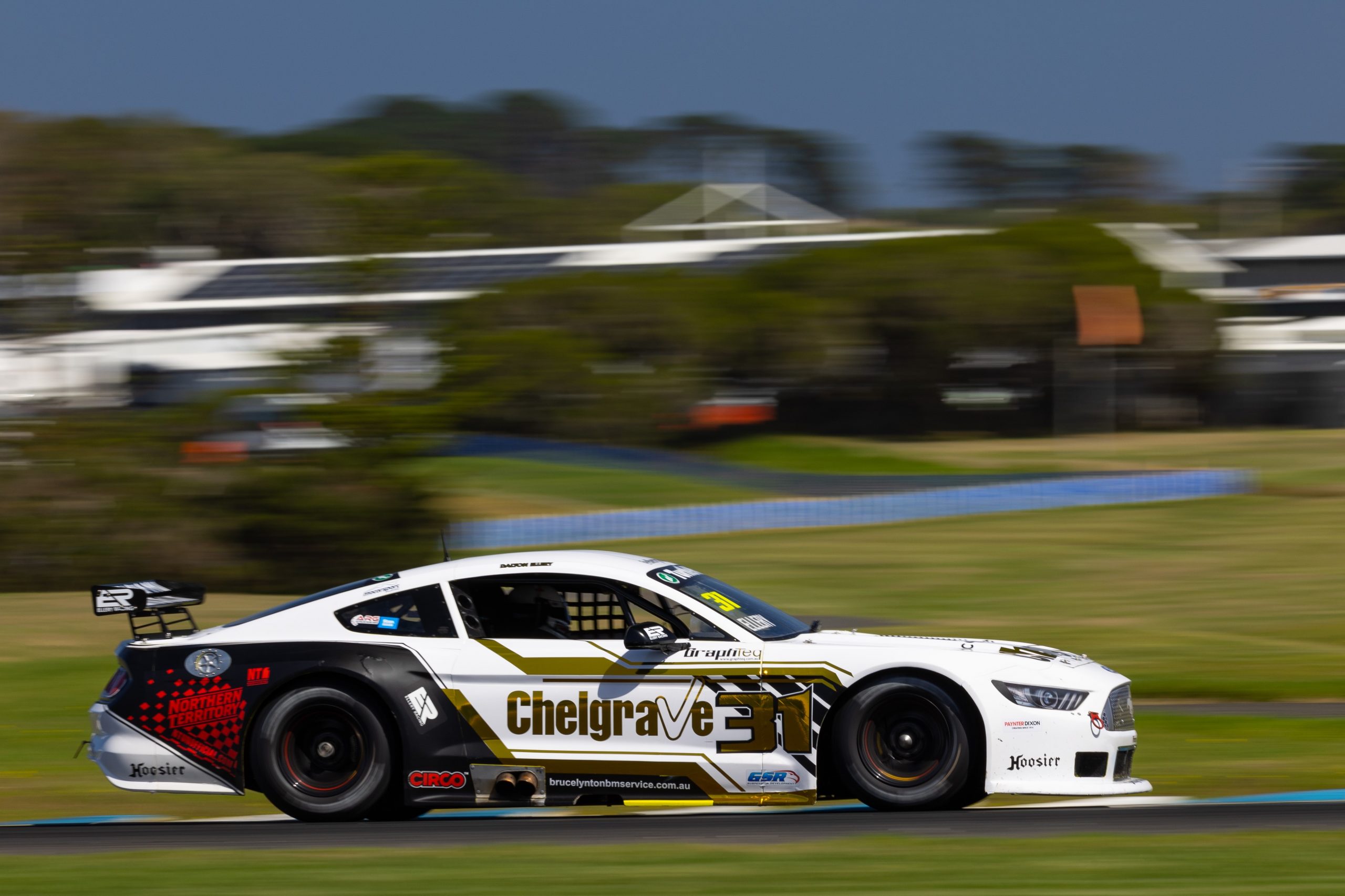 Round two of the ARG Trans Am series headed to Philip Island in Victoria recently.

The picturesque venue turned on some fantastic weather and the racing was top notch.

Dalton Ellery came out of round one with a refreshed attitude towards these cars and that showed as the team worked together to tune the Mustang up.

Race one and Dalton was holding his own in stiff company.  Dalton raced hard and clean to pass some cars and move forward from his starting position.  He unfortunately out braked himself at turn two and found the gravel trap.  This resulted with a lonely 25th finishing position.

Starting down the back in race two Ellery ran a faultless race and passed lots of cars to finish in 11th with speed to burn.

“Now that was fun” grinned an extremely happy Ellery.

Team principal Beric Lynton stated, “it was a great recovery and a great drive”.

Race three and Dalton raced hard to pass some cars and move forward.

He lost first gear during the race and pitted only to be told to circulate “the best he can” to get some points.

“Considering he had one less gear his times were on the money of the front runners” stated Beric Lynton.

Ellery holds a solid 8th position in the Championship standings in front of some of his more experienced competitors.

“I’m still only a rookie at these things” stated Ellery.

Round three will be held at Mount Panorama Bathurst where Dalton will do double duties in the 6 hour driving a BMW M3 with his father and brother.  This event is on from 15th to 17th April 2022 with full coverage on Stan Sports. 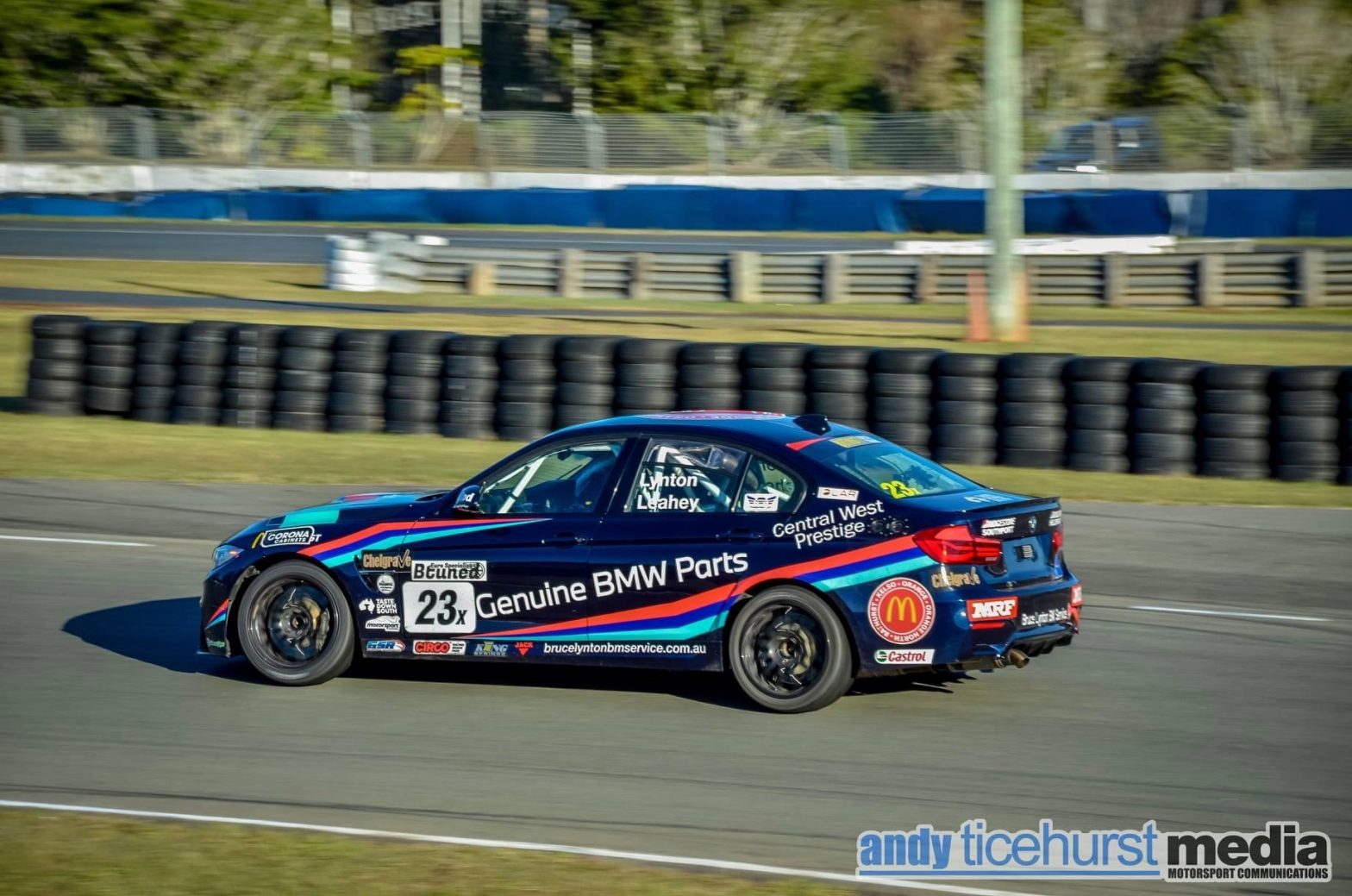 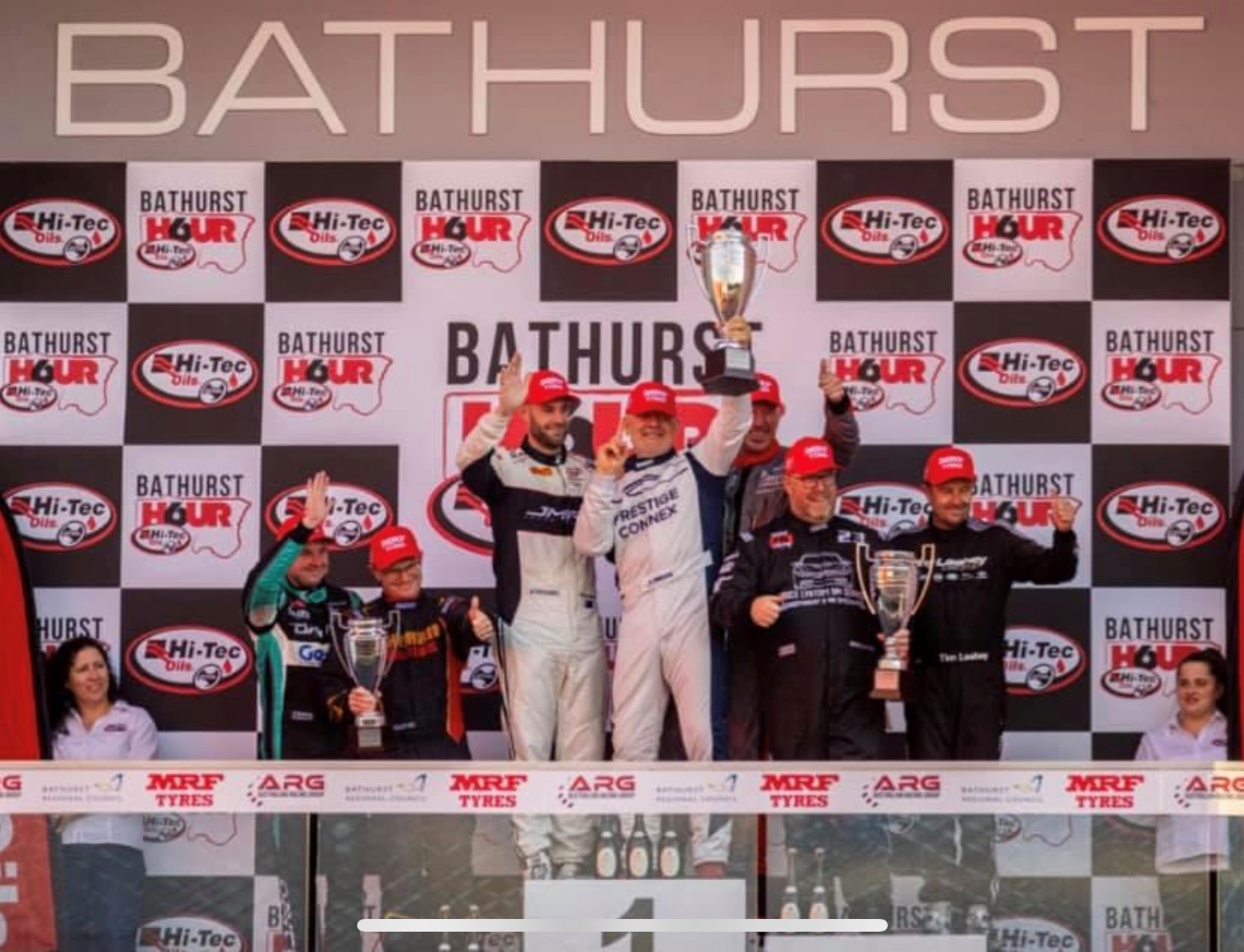