Steve Ellery doesn’t need a track map around Mount Panorama as he’s been going to Bathurst for a long time in a variety of cars.

Last year he decided to partner his kids in the BMW M3 and he thoroughly enjoyed himself.

“I was a little under prepared going into last year’s event due to me committing so late.  It didn’t really hamper me as I just love Bathurst and the adrenaline also helped” Steve said.

The event’s uniqueness gives families the opportunity to team up in one of the eight classes with the Ellery’s choosing the outright class X in a BMW M3.

“Our M3 will again be maintained and serviced by the team at Bruce Lynton Service on the Gold Coast as part of a four-car operation” said Ellery Sr.

“My two boys are enjoying their racing and Dalton has expanded to a TA2 program as well.  As a father its very rewarding seeing them compete and having fun with the family trackside.  I’ve had 17 odd starts at Bathurst and now it’s all about them” Stated Ellery.

The event at easter will be streamed ad-free, live and on demand on Stan Sport.

Round two of the ARG Trans Am series headed to Philip Island in Victoria recently.  The picturesque venue turned on {...} 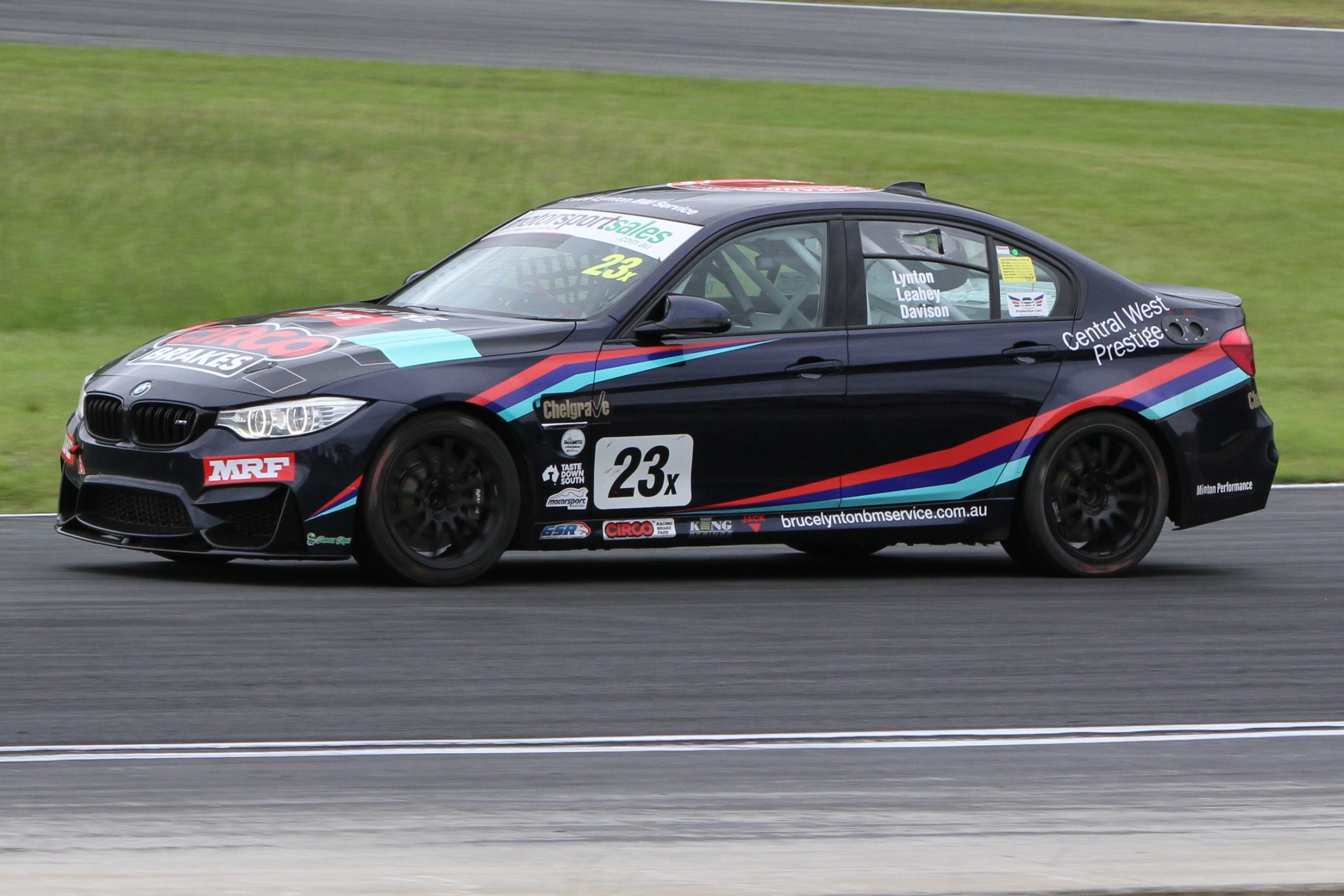 Beric Lynton and Tim Leahey are sharing their drive with Will Davison for Bathurst 6 Hour 2022. Will had his {...}

Steve Ellery cutting his first laps in a few years, getting ready for Bathurst 6 Hour.  Smooth, fast and enjoying {...}